Warning: "continue" targeting switch is equivalent to "break". Did you mean to use "continue 2"? in /homepages/29/d514332779/htdocs/dancingbrick/wp-content/plugins/redux-framework/ReduxCore/extensions/customizer/extension_customizer.php on line 312

Warning: "continue" targeting switch is equivalent to "break". Did you mean to use "continue 2"? in /homepages/29/d514332779/htdocs/dancingbrick/wp-content/plugins/redux-framework/ReduxCore/extensions/customizer/extension_customizer.php on line 326

Warning: "continue" targeting switch is equivalent to "break". Did you mean to use "continue 2"? in /homepages/29/d514332779/htdocs/dancingbrick/wp-content/plugins/redux-framework/ReduxCore/extensions/customizer/extension_customizer.php on line 352

Warning: "continue" targeting switch is equivalent to "break". Did you mean to use "continue 2"? in /homepages/29/d514332779/htdocs/dancingbrick/wp-content/plugins/redux-framework/ReduxCore/extensions/customizer/extension_customizer.php on line 364

Warning: "continue" targeting switch is equivalent to "break". Did you mean to use "continue 2"? in /homepages/29/d514332779/htdocs/dancingbrick/wp-content/plugins/redux-framework/ReduxCore/extensions/customizer/extension_customizer.php on line 383
 6.0: How Heap and Pebble Took on the World and Won | Dancing Brick

6.0: How Heap and Pebble
Took on the World and Won

Five years ago the last of the world’s ice disappeared. A year after that the sport of ice dancing went with it. Tonight, Heap Krusiak and Pebble Adverati, the greatest ice dance pair the world has ever known, will attempt to bring back what the world took away, by performing their free dance on a stage with no ice.

6.0 is a beautiful and hilarious new play about loss, sport and what happens when our environment can no longer provide us with what we need. We are interested by the immediacy of the performers’ need for ice and the inability of the room, the theatre, they are in to provide it at that moment. How can the ‘show go on’ and what might this say about the environment on a bigger scale and of people’s ability to adapt, to create, to continue? It is about sport and how, like art, sport is the answer to a human impulse, a need to pursue perfection, truth and beauty. 6.0 is a climate change parable for our times, that holds the sportsman up as someone who does not accept defeat, who continues in the face of adversity, who pushes through boundaries, even when their sport has melted into spring.

6.0 premiered at the Edinburgh Fringe 2009 and has since toured extensively in the UK.

“brilliant…intelligent and rather poignant, too, in the way it shows two people beaming with misguided optimism in the face of calamity. Like all of us, Heap and Pebble just carry on regardless; their fixed smiles never slip even as the polar ice cap melts.”
The Guardian “Critics Picks”

“Genuinely thrilling to watch and yet entirely non-threatening, their gimmick works every time, and progressively so… this ‘climate change parable’ gets a 6.0 score”
The Stage

“a stunningly simple idea that captures the clown’s essential conflict of optimism and futility… it has the intelligence, depth and imagery to linger with you. In fact, the more you think about Heap and Pebble’s plight, the more they’ll melt your heart.”
Culture Wars, Matt Trueman

“The play, the acting, the whole performance is a remarkable invention, a collection of dualisms; a tower of whimsy but also a beacon of hope, a funny story and a desperate tale, a story of obsession and freedom.”
Edinburgh Guide

“It doesn’t rely on any theatrical conventions, in fact it throws them out and starts afresh. It hails to the power of theatre as a message carrier, and deserves all the praise it gets.”
Fringe Review

“Political but subtle, kitsch whilst sincere, this production operates on inferences, weaving the narrative seamlessly through stunning movement sequences, to innovatory audience aided interviews. A must see!”
Three Weeks

“This is exactly what theatre should be – whatever performance language they use, whether it is through audience participation or poetic movement, not a syllable is wasted”
UK Theatre Web 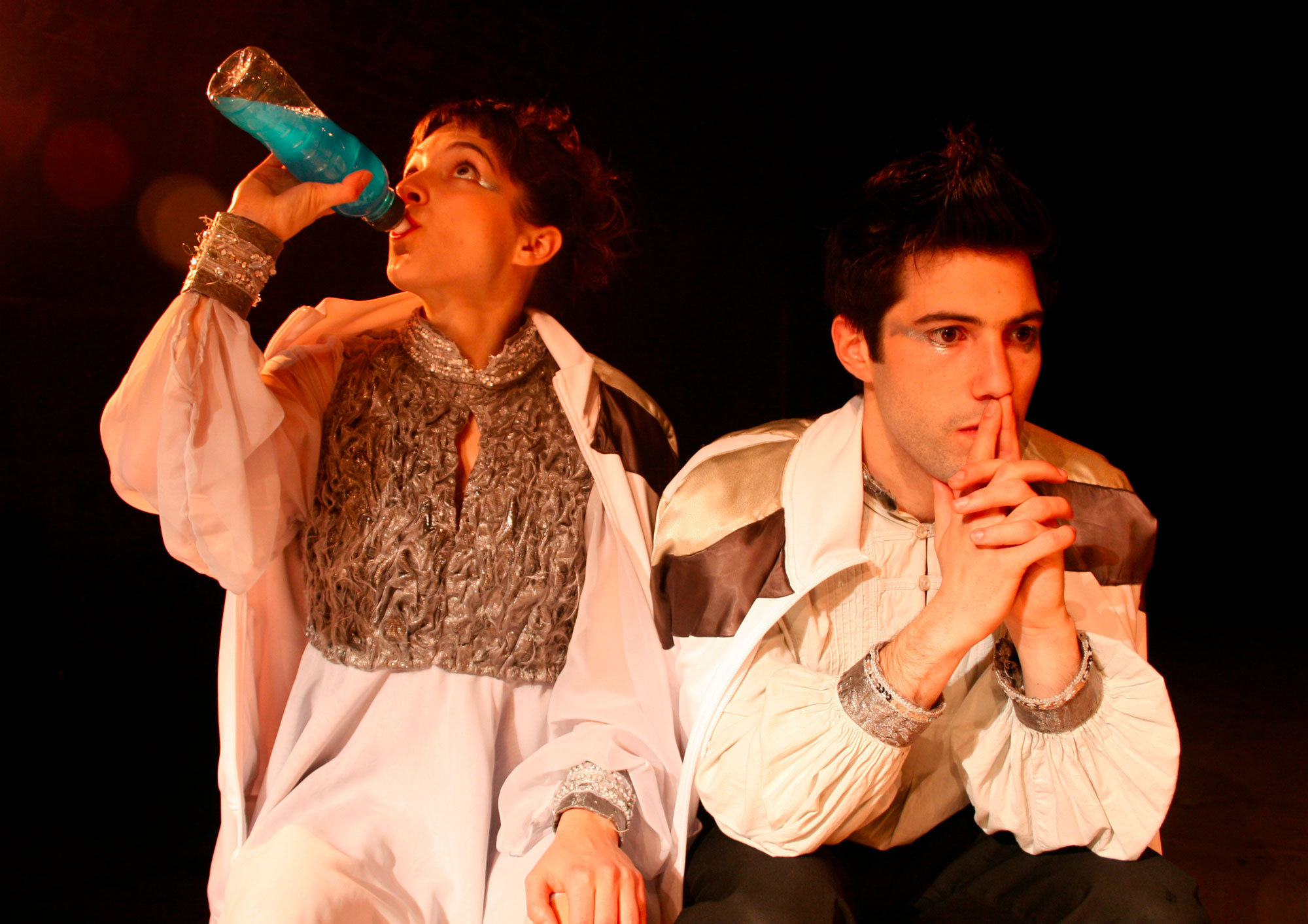 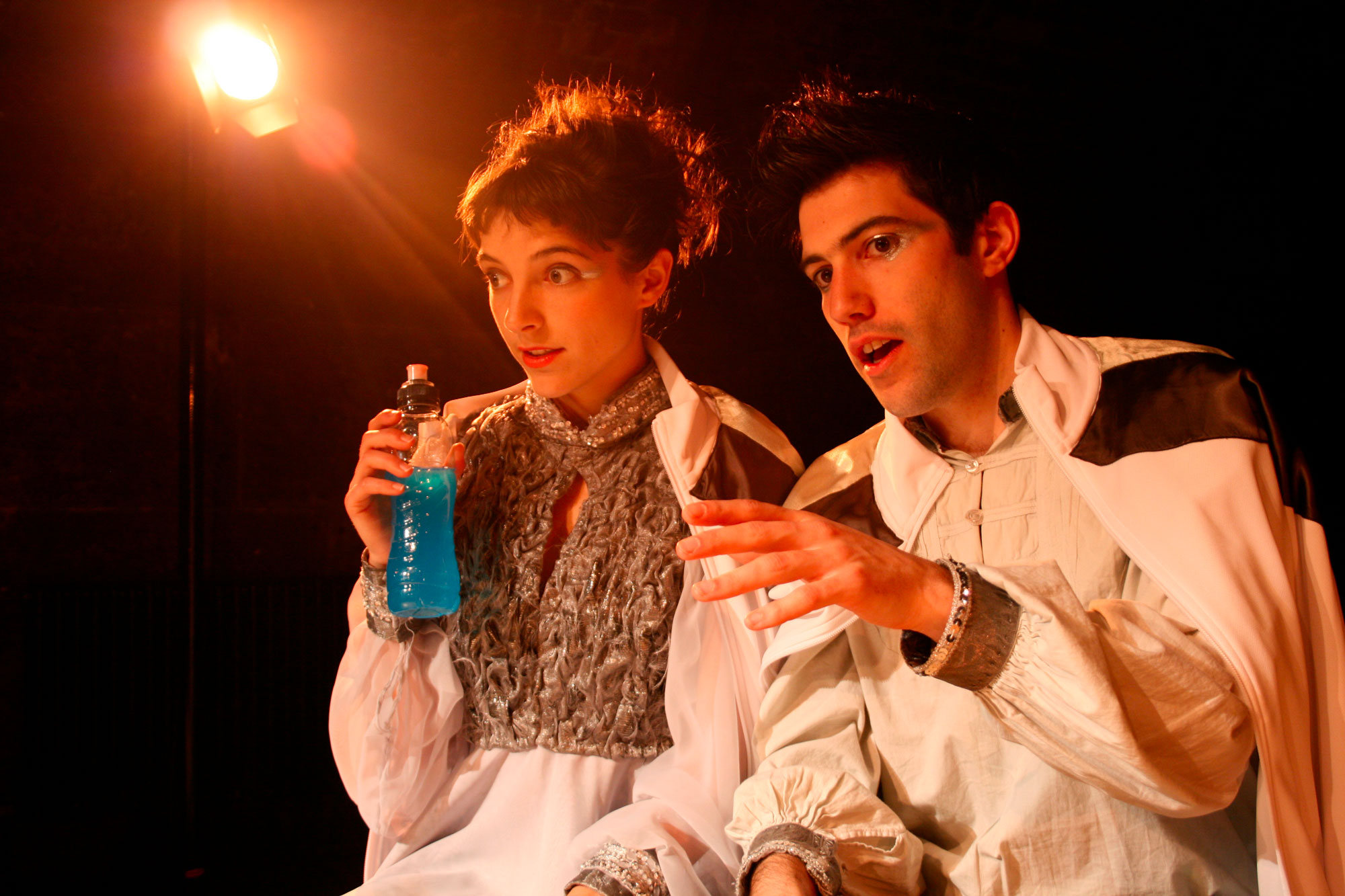 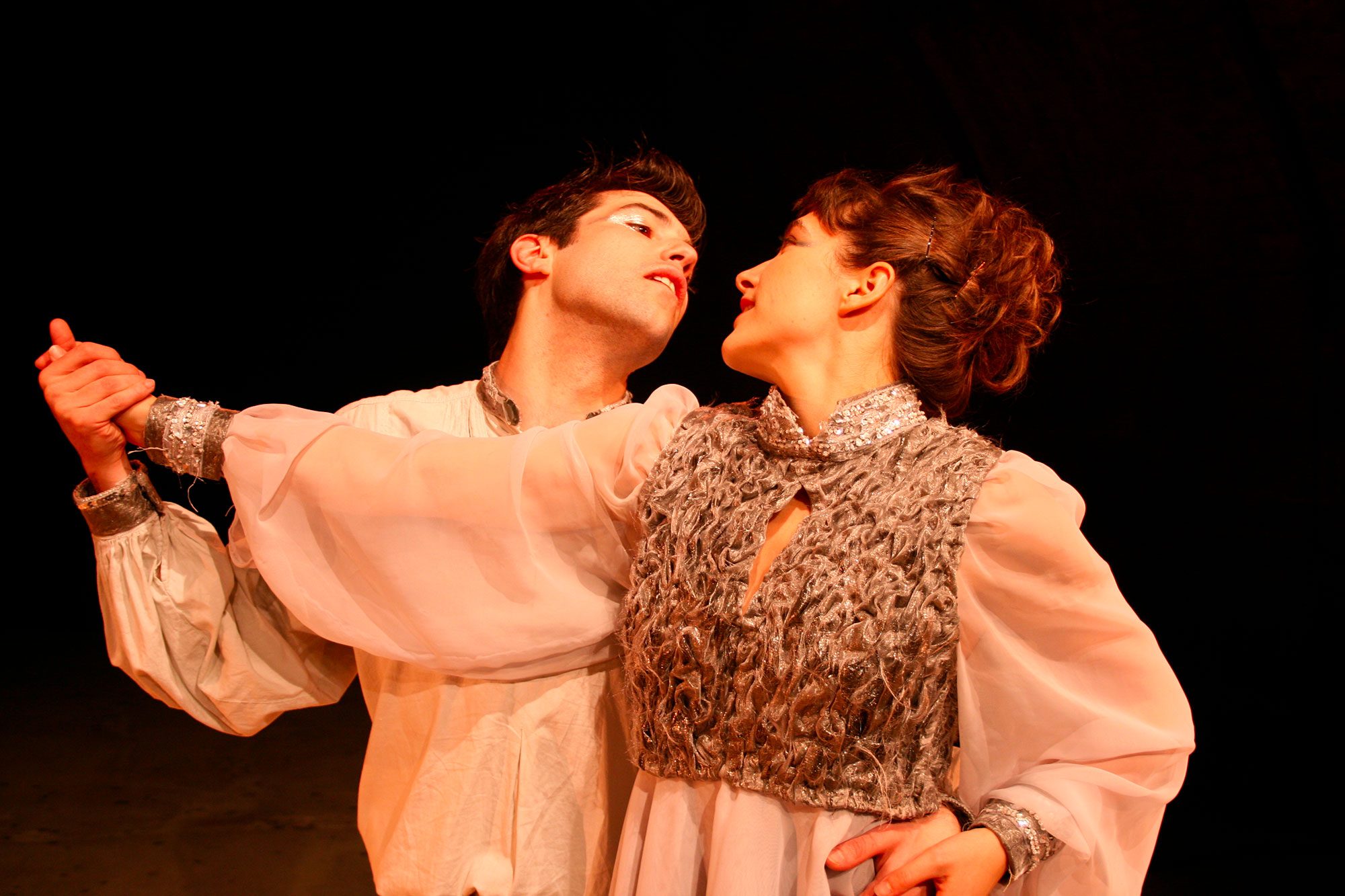